The Battle Arc is a brand new Killstreak in Call of Duty: Warzone, and it is required to complete a challenge for the new ’80s Action Heroes event. The Battle Arc is available in Call of Duty: Black Ops Cold War for some time, but the weapon has now made its way to Verdansk as part of the ongoing event. This bow launches an arrow with an explosive point capable of deactivating vehicles and inflicting significant damage on enemy players. However, this Killstreak only appears in certain areas. Here’s how to get the battle arc in Call of Duty: Warzone.

How to get the combat arc in Warzone

The Combat Bow can be obtained from chests in Rambo Survival Camps. This Killstreak isn’t guaranteed every time, but it has a very high chance of dropping from one of a camp’s chests. You can see the location of the 10 survival camps on the map below. 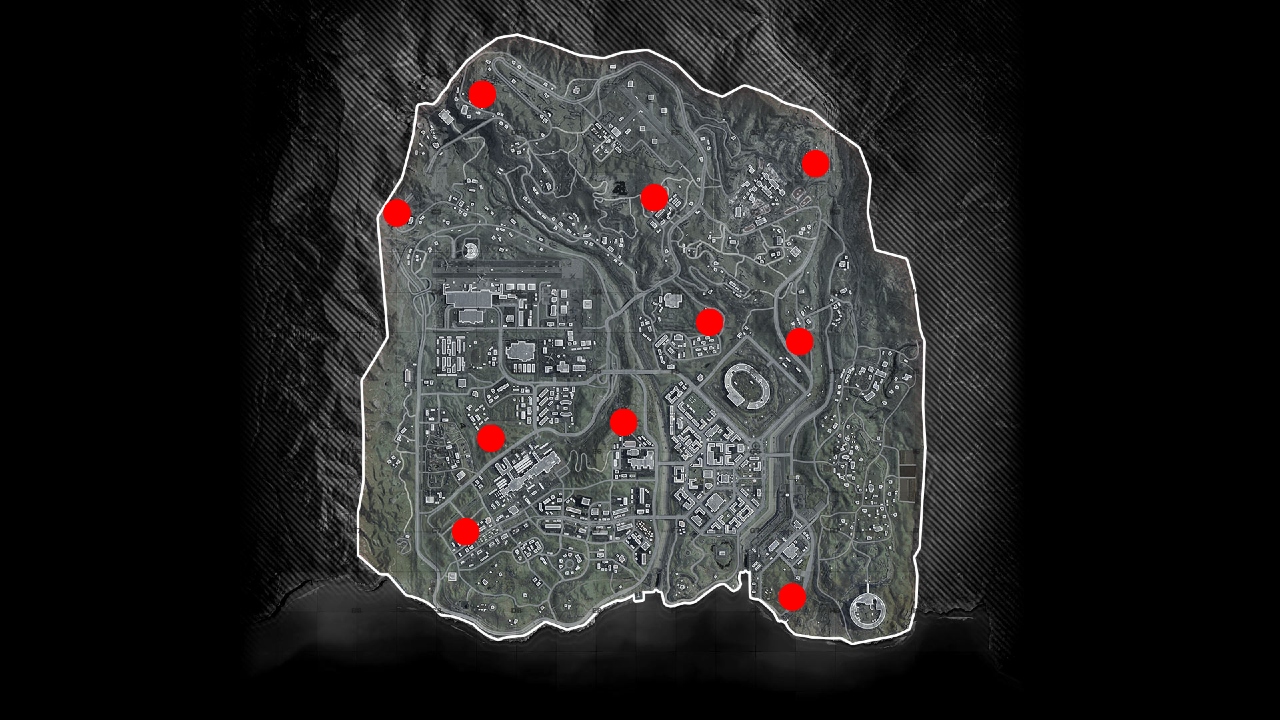 These camps are also the places where you can find Rambo POW nameplates, which are needed for another Action Heroes challenge from the 80s. These tags can also be given to the new CIA outpost for a reward, so be sure to collect them if you see them. The Combat Bow Killstreak looks like any other Killstreak, so it should be easily recognizable among the loot you get from crates. 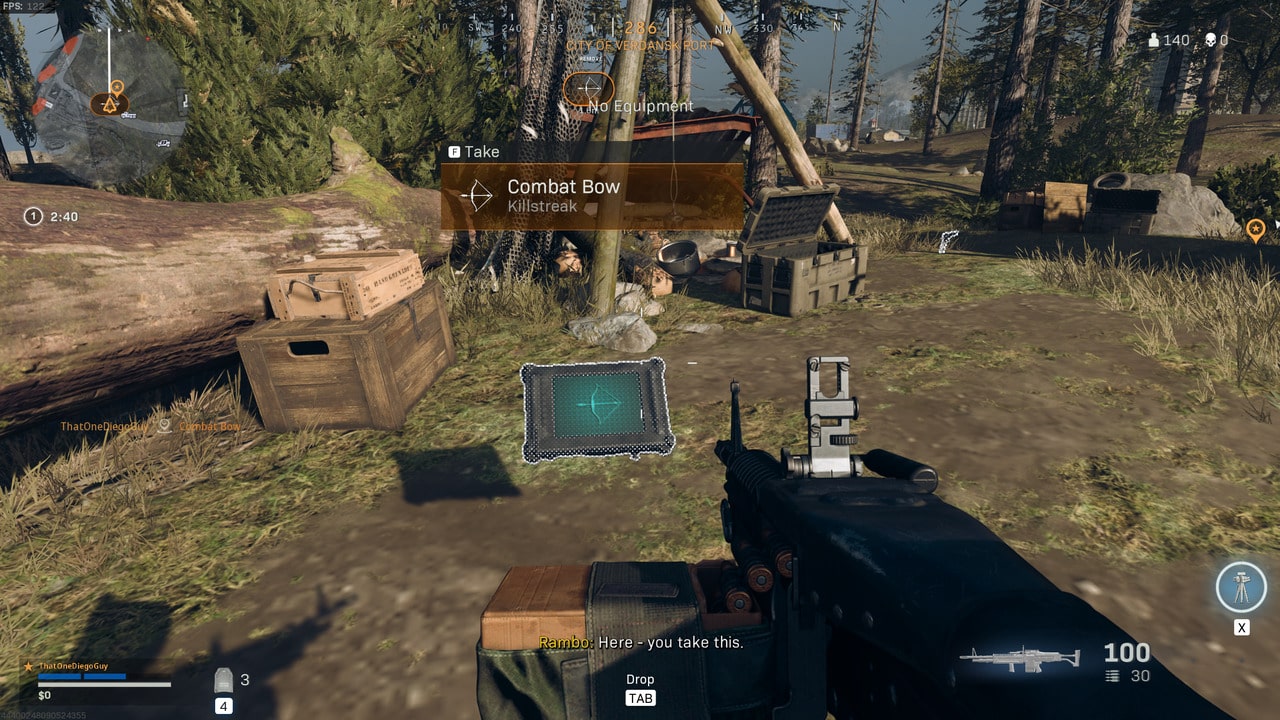 Once equipped, you can shoot a few arrows with the combat bow before the Killstreak expires. It launches explosive arrows, so it is ideal for taking out vehicles or squads of enemies. However, it doesn’t do enough damage to take out a fully armored player with a single arrow, so be prepared for a firefight if you choose to engage someone. To complete the 80s action hero challenge involving the bow, you only need 3 kills. They don’t have to be in the same game, so take your time with this challenge. Other players will be heading to the Survival Camps to complete the challenges of the event anyway, so there will be no shortage of targets to take out with the Battle Bow.

Call of Duty: War Zone is available now on PC, PS4 and Xbox One.